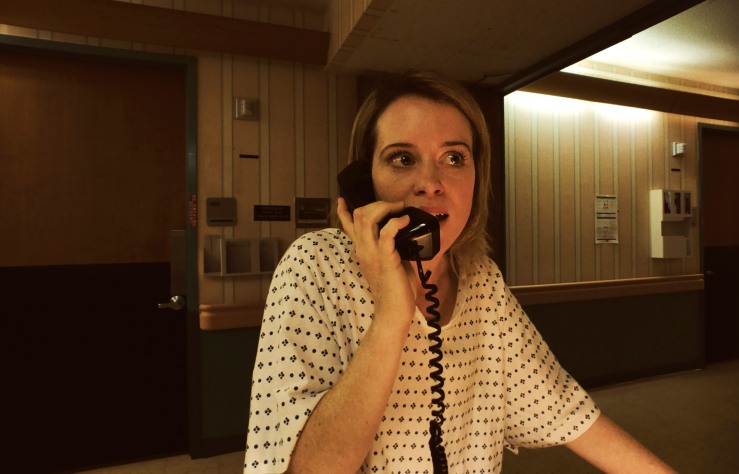 Claire Foy confirms her talent as a major actress in Steven Soderbergh’s thriller Unsane. Her extraordinary role as victim Sawyer Valentini who is stalked by a psychokiller (Joshua Leonard) for two years, gradually grows stronger in a mental health system to which she’s submitted unwillingly and turns out to be corrupt and full of lies.

Shot on iPhone, Soderbergh’s picture comments on the business of psychiatric care and the corrupted private health insurance structure. But Foy’s excellence puts feminism to a leading position fighting against misogyny and the male-dominated status quo. 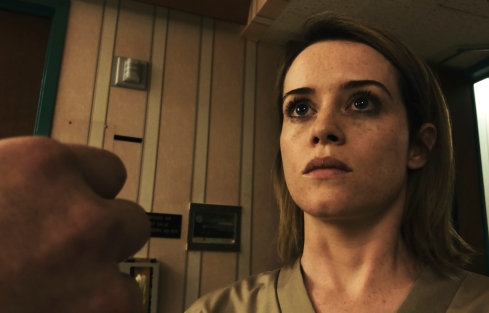 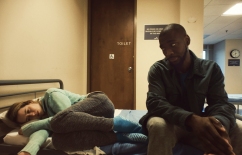